Bernie has served as the Assistant Coach at Centenary College,  Assistant/ Goalkeeper Coach at North Brunswick High School, and has coached at PDA, Jersey Knights, and other premier soccer programs through out New Jersey. His professional career involved playing in the Irish Premier Division and in the England First Division. Bernie has been an LBD staff member since the camps inception in 2009. 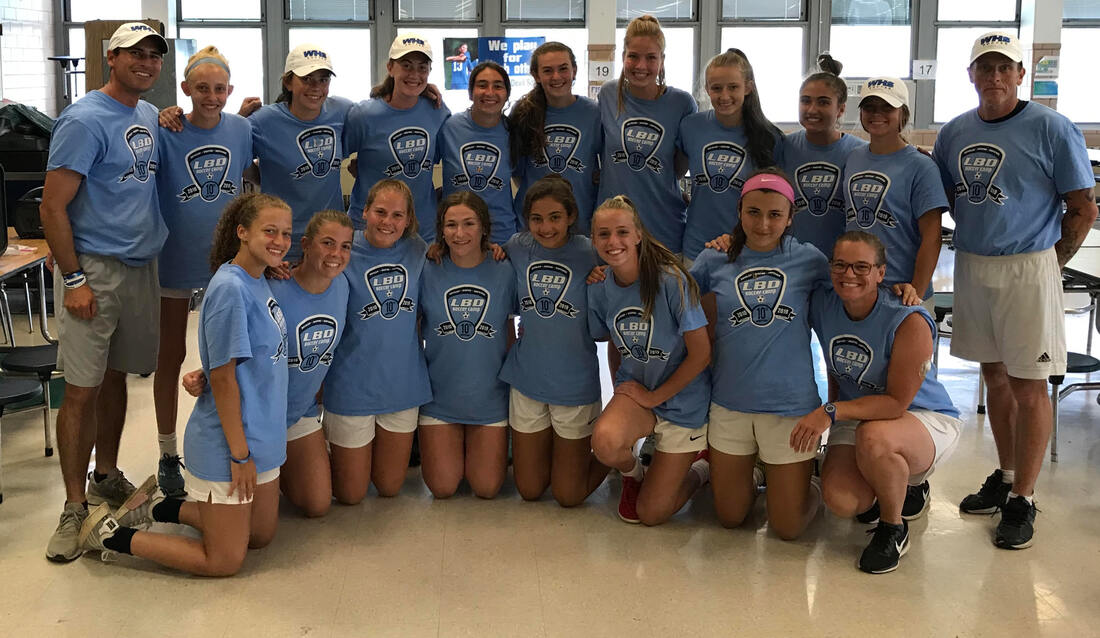 Camp Staff
Most staff members are former players in the  program, now playing at the college level, who provide a common and passionate soccer learning experience. Some of the players in LBD's current program are chosen as well on the basis of their ability to teach, demonstrate, and positively motivate young soccer players. Our coach-to-player ratio is better than 1:9, and all LBD staff must be committed to high moral and ethical standards.

Staff Members Include and Have Included